Nuova Jolly will be appearing at the upcoming Genoa Boat Show, set to be held from Thursday 1st October to Tuesday 6th October, with a fleet of a full nine inflatable boats, available to view both on land (at Stand BD7 in Pavilion “B”) where you can marvel at our new models NJ650 XL and PRINCE 24 CABIN (at the forefront of myriad raids led by Giovanni Bracco), and in the water, at the Nuova Jolly pier (Pier C – Stand BC63) and the Mercury Marine pier.

On terra firma, moreover, also on display will be the NJ650 XL (launched at last year’s Boat Show) and the Prince 23 Cabin, the rib that Giovanni Bracco has used on numerous raids.

In addition, the fleet of boats available for inspection even includes the colossal Prince 50, our new flagship powered by four Yamaha 425 XTO Offshore outboards. 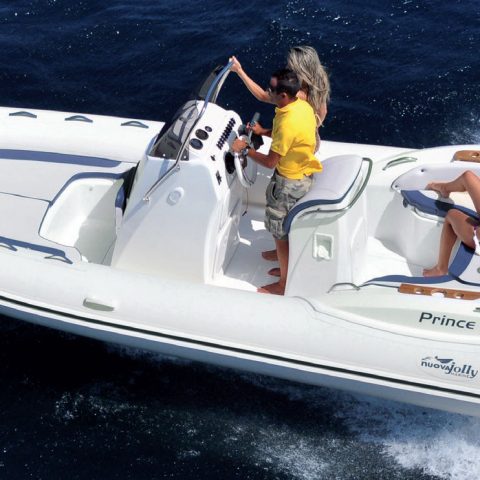 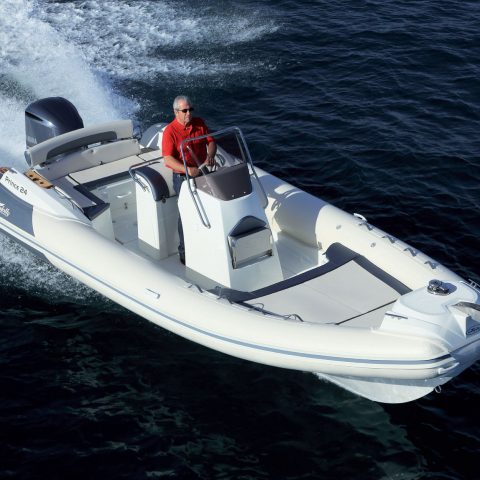 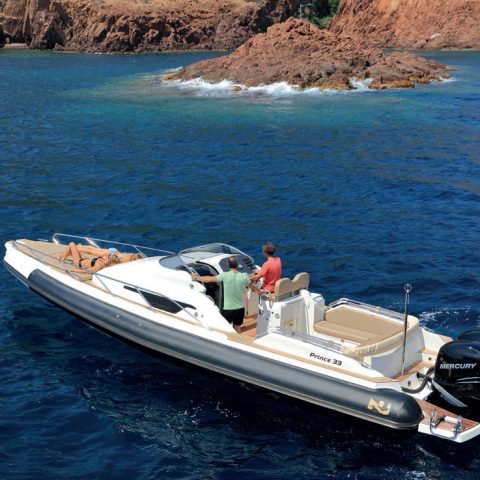 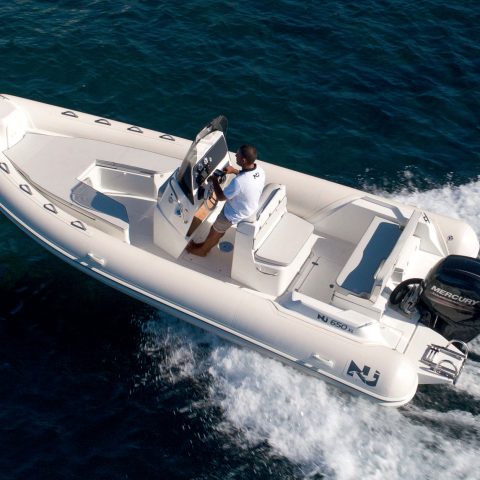 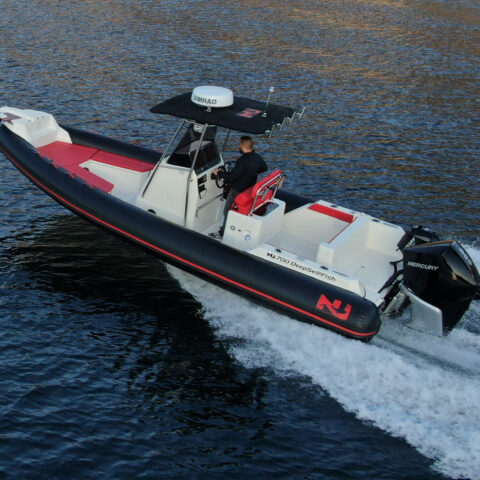 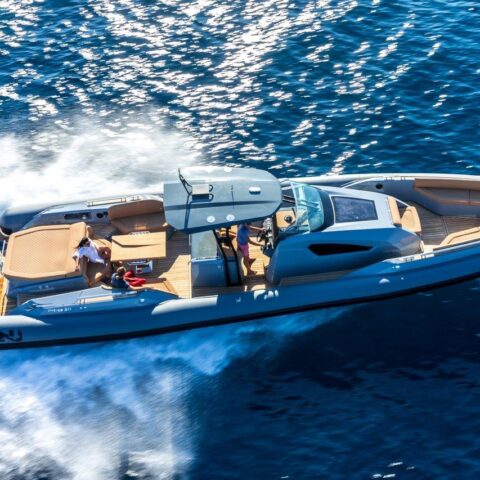